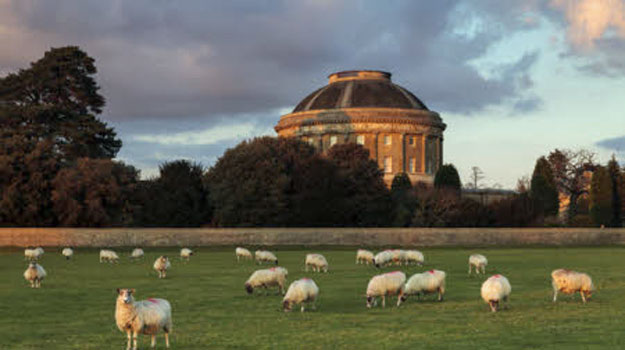 The trust has announced the appointments, who will each be based in one of its regional offices in England.

The roles will involve providing advice on matters from local planning to development and land management.

Lisa Lamb has joined as planning adviser in the East of England from Cambridge City Council, where she was principal planning officer.
Natasha Rowland will be based in York, covering Yorkshire and the North East. Previously she was associate director at Savills.

Richard Pearce has arrived from Cumbria County Council, where he was principal planning officer. He will be based in Grasmere, covering North West England.