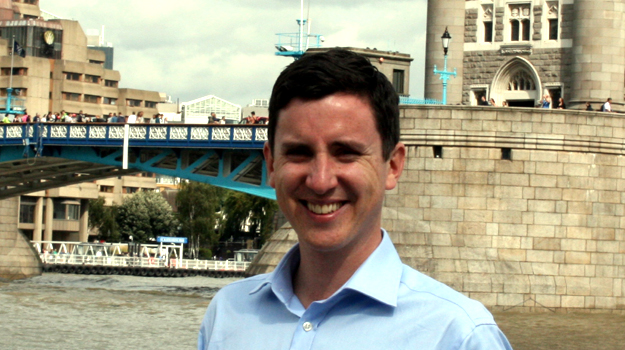 Mick Mulhern has been appointed as head of planning at the new mayoral development corporation for Old Oak Common and Park Royal in west London.

Mulhern moves from his current role at the Greater London Authority, where he is principal regeneration officer.

The MDC has yet to be formally established but, if approved by GLA members and ministers, is set to oversee the creation of 24,000 new homes and 55,000 new jobs on former industrial land straddling three boroughs - Hammersmith & Fulham, Brent and Ealing.

Speaking to Planning, Mulhern said: “This is a regeneration opportunity as big as Kings Cross and the Olympics so it is very exciting to be involved.”

Mulhern has spent the past two and a half years working in the GLA’s regeneration team, focused on regeneration plans in Tottenham and Croydon.

Prior to that, he spent four years in the GLA’s planning team, assessing planning applications.

He started his career in the planning department at London Borough of Haringey.