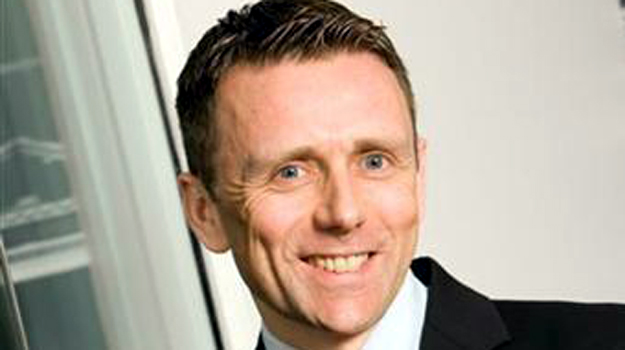 Alasdair Morrison has left consultancy GVA James Barr to take up the role of head of regeneration at Renfrewshire Council.

Morrison was an associate at the firm and worked in firm’s Glasgow office for more than 10 years.

He will lead the council’s drive to increase tourism and attract business, including projects aimed at aiding a bid for the UK City of Culture 2021. He will also be in charge of the regeneration work needed to support the major infrastructure projects taking place as part of the £1.13bn Glasgow and Clyde Valley City Deal.

Morrison said: “Paisley’s bid for UK City of Culture will be a really exciting thing to be part of, and will have benefits for the entire area.

“And to have this all taking place at the same time as the Glasgow City Deal is a phenomenal opportunity for the area in terms of the potential it offers.”

Morrison’s role will also include leading on the council’s town centre and economic development activity, including the Invest in Renfrewshire programme aimed at boosting local business and tackling unemployment.

Prior to joining GVA, he worked in roles including head of regeneration for City of York Council and as a planner for Kirklees and Western Isles Councils.