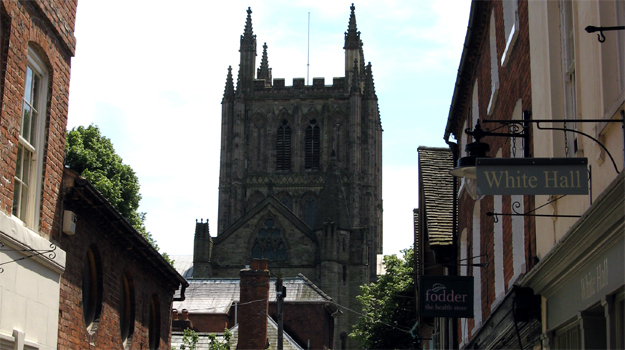 Herefordshire Council is recruiting two new planners to help deal with a significant rise in the number of planning applications, an increase the council attributes partly to provisions in the National Planning Policy Framework (NPPF).

The two new posts will be offered on fixed term contracts of 24 months.

Working in one of the unitary council’s general applications teams, the new recruits will be responsible for a workload covering historical urban environments as well as rural areas.

Kevin Bishop, development manager at the council, told Planning: “We are seeing a general increase in planning, particularly for new dwellings, which has led to an increased workload for the department.”

Bishop said that part of the reason for the rise in applications for housing was the fact that the council could not demonstrate a five year land supply.

Under rules introduced via the NPPF, this means that applications must be dealt with under a presumption in favour of development.

The authority’s core strategy has gone out for final pre-submission consultation and Bishop said he hoped that it will be examined by a planning inspector later this year.