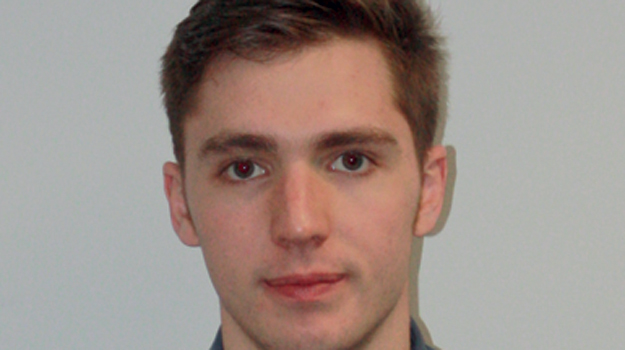 Braintree District Council has appointed a new planner just days after he finished his planning studies.

His new role will include providing advice on development proposals, handling a caseload of planning applications and appeals and presenting applications to the council’s planning committee.

Wilde spent a sandwich year as part of his degree working at Milton Keynes Council firstly in an area team and then on householder and minor applications.

He told Planning: “I worked on a good number of applications for a change of use from a domestic home into a house in multiple occupation. That is quite a contested trend in MK and crops up frequently due to the number of people looking to commute to London.”

He added that he is hoping to embark upon an RTPI-accredited masters degree in September, and the council has said that it will support him through that process.