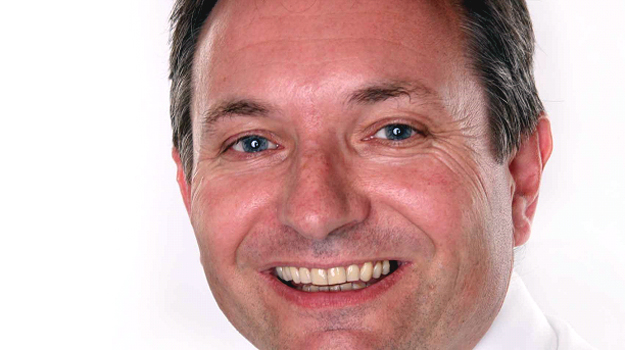 Winwright joins after a spell working as an independent planning consultant for his firm Broadsted Associates Limited.

Although his role will span both councils, he will oversee two planning policy teams that will remain separate.

He said that both council’s local plans are at similar stages, but that future timetables would be slightly staggered to avoid peaks of work occurring at the same time.

In addition, the councils will work with the with Buckinghamshire and the Thames Valley local enterprise partnership on plans for strategic infrastructure and growth.

Before becoming an independent consultant, Winwright was head of planning, environment and development at Buckinghamshire County Council.

He also served as head of planning and regeneration at Dacorum Borough Council and has also worked for councils in Watford, Stoke-on-Trent and Bassetlaw.

Winwright gained a bachelors in town and country planning from Trent Polytechnic in 1985.