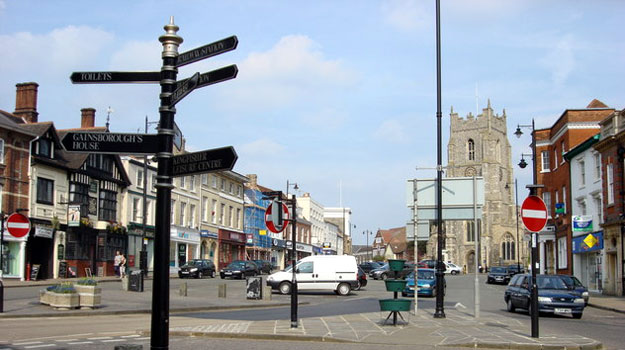 A planning team covering two Suffolk Councils has expanded as part of the merger process, with the appointment of three new spatial planning officers.

Babergh and Mid Suffolk district councils are creating a single staff structure across all departments to cover both councils, while retaining separate political functions.

As part of the process, a beefed-up planning policy team is being created, taking it from seven to nine full time equivalent staff.

Rich Cook, corporate manager of spatial planning policy at Babergh said: “During the merger process, we looked at the planning service afresh. It was decided it was too small and lean, and we identified some growth.”

As a result, Matt Deakin has joined from Suffolk Coastal District Council, Suzanne Sale from Great Yarmouth Borough Council and Barbara Kosler has joined from an environmental charity based in Norwich.

In addition, Clare Dawson has joined the department as a spatial planning officer, after working as a customer service representative for a joint venture firm the council formed with BT.

Cook said that the team would be working on a number of major developments including a new settlement of more than 1,000 homes near Sudbury.