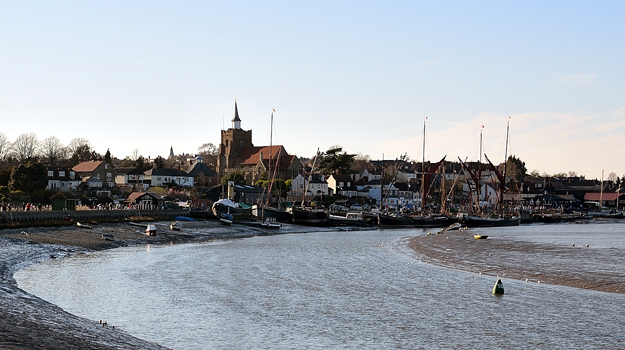 Simon Meecham has been appointed director of planning and regulatory services at Maldon District Council in Essex.

Meecham joins the council from his previous role as head of planning policy and conservation at Arun District Council.

His appointment is part of an organisational restructuring at Maldon, aimed at saving the council £84,855.

Prior to his role at Arun, Meecham worked as a planning, regeneration, economic development and transport consultant at consultancy Paradigm Planning and Economics.

Between 2008 and 2010 he worked as spatial strategy team leader at the East of England Local Government Association. In this role, he worked on the East of England Plan review, Gypsy and Traveller Accommodation Needs Review, and the Lakeside Basin Review, which assessed whether the retail area should evolve into a town centre.

Prior to that, he served in economic development roles at Ipswich Borough Council and Cambridge City Council, as well as principal design and regeneration planning officer at Southampton City Council.

He began his career as regeneration and community services executive officer at the former Office of the Deputy Prime Minister.

Meecham has a bachelors and postgraduate diploma in planning from Oxford Brookes University, along with surveying and management diplomas.