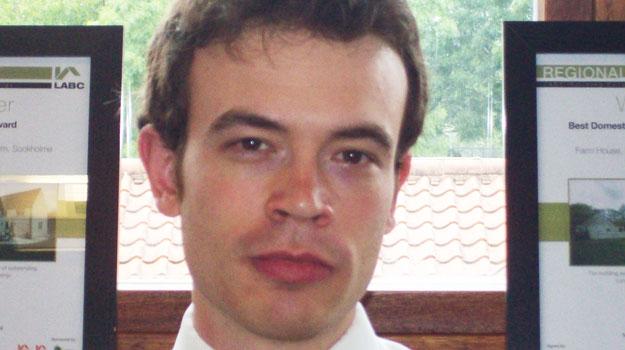 Mansfield District Council has bolstered its planning team with the appointment of a new senior development control officer to tackle a rise in major planning applications.

Mansbridge said the new role was needed to help the council meet new government requirements set out in Section 62A of the Town and Country Planning Act 1990 that were introduced last year.

This allows applications to be taken out of the hands of a planning authority if it fails to make decisions within statutory periods.

Mansbridge said: “Because of the Section 62A requirements, a stronger team was needed to deal with major applications within the statutory time limit of 13 weeks”.

“The economy seems to be improving and work is picking up in both general and major applications and like everybody else we wouldn't want to be put into special measures.”

Recent major applications in the area have included a large urban extension to the south of town.