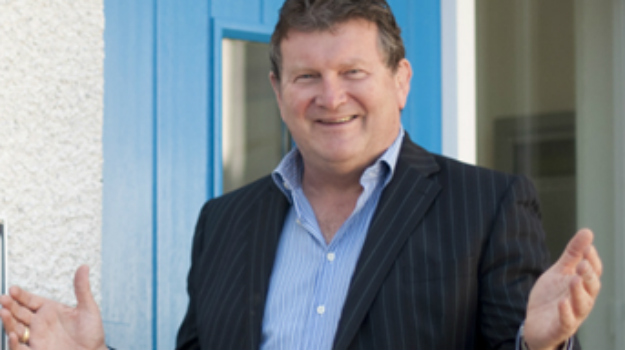 Influential academic Duncan Maclennan has retired from his role of director at the Centre for Housing Research (CHR) at the University of St Andrews.

He also steps down as chair of the Scottish university’s School of Geography and Geosciences, but will continue to research the economic aspects of cities, neighbourhoods and housing and public policies in part-time roles at St Andrews and at the University of Glasgow.

Donald Houston takes over the directorship of the CHR, but will also continue in his current role as director of the Scottish Cities Knowledge Centre, which is jointly run between St Andrews and the University of Glasgow.

Houston, a specialist in urban economic change, said Maclennan – who is an honorary member of the Royal Town Planning Institute - had played a huge role in broadening the CHR’s international outlook.

“He has done policy work with Canada, Australia, Norway China appointed staff who work here from a range of other countries,” he said.