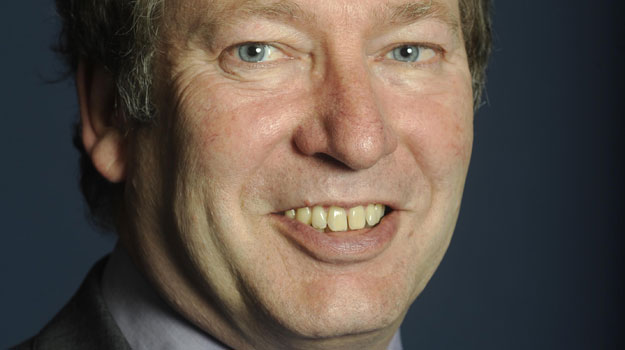 The Royal Borough of Kensington and Chelsea is looking to recruit a new executive director for planning and borough development.

Current postholder Jonathan Bore is due to retire before the end of 2015 and before coming to the borough in early 2010 spent 15 years at the Planning Inspectorate.

According to the council, his achievements include slashing a backlog of more than 600 overdue planning applications while dealing with a 60 per cent increase in workload.

Councillor Timothy Coleridge said: “Our planning decisions are often fiercely contested, even bitterly so. Jonathan has never wilted under that intense pressure.”