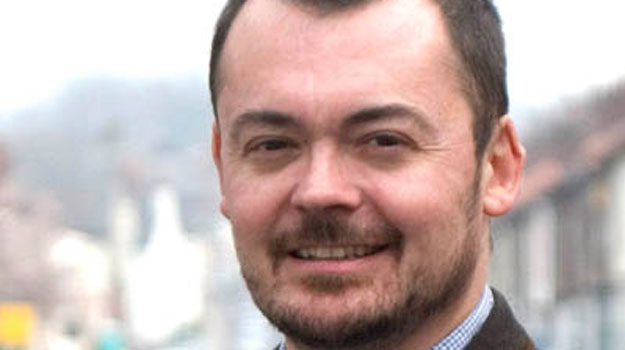 Armstrong is to join Locality in July from Living Streets, a national charity representing the interests of pedestrians, where he has been chief executive since 2008.

Before entering the voluntary sector Armstrong was a civil servant for nine years, latterly leading the Cross Government Obesity Programme at the Department of Health between 2006 and 2007.

In 2001 he was one of the first members of staff in the newly established Neighbourhood Renewal Unit, where he was responsible for neighbourhood management and health inequalities initiatives, as well as the development of local strategic partnerships.

Armstrong also worked for a year as a secondee to support the New Deal for Communities programme in East Brighton.

Locality chair Joanna Holmes said: “Tony brings something new to the organisation as well as a solid grounding in the kind of work Locality and its members do. I really look forward to working with him and the rest of the team to take Locality into the next phase of our development.”

Steve Wyler announced his departure as chief executive of Locality in December 2013. He will remain in place until Armstrong takes over the role in July.