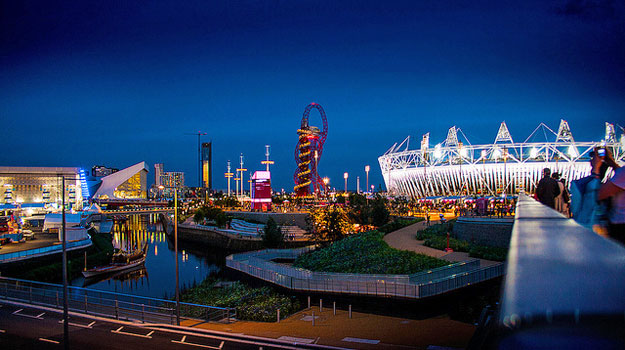 London Legacy Development Corporation is bolstering its planning function as it gears up for a range of new projects.

The corporation is responsible for delivering the transformation of the former 2012 Olympic Games park in Stratford, London.

It has created two new positions in its development directorate, and seeking to fill two vacancies created by staff departures.

Irene Man, director of planning at LLDC, told Planning: “The positions are essentially working client-side, which gives recruits a different range of opportunities to working for a local authority or planning consultancy.

“Working in the directorate also gives the chance to work with colleagues in different parts of the complete development process.”

The expansion of the team comes as the corporation prepares to deal with a clutch of schemes including the new cultural and educational district, which will provide new accommodation for College of Fashion, Sadler’s Wells, the V&A and University College London.

Man said the corporation was working towards submission of a masterplan for the site in May.

In addition, the new staff will get involved in preparing planning applications for thousands of new homes on the former Olympic park.

The corporation is revising existing masterplans for new neighbourhoods in the area in response to London mayor Sadiq Khan’s proposals to increase the amount of affordable housing in residential schemes.