Written by: Michael Donnelly
Published on: 8 May 2018
Category: 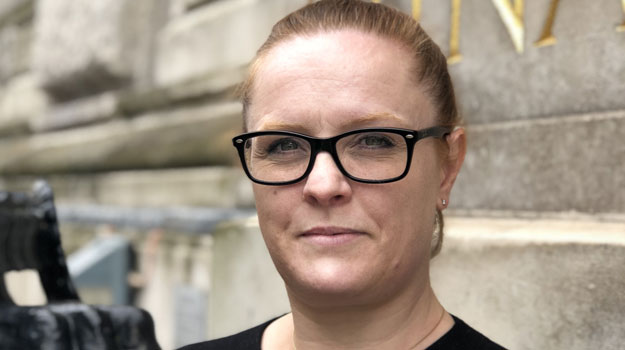 Liverpool City Council has appointed Samantha Campbell as its new head of planning.

Campbell has worked at the city council since 1999 and has held various posts such as principal planning officer, deputy team leader of urban design and heritage team and city centre coordinator.

According to the council, during her time there, Campbell has worked on a number of major regeneration schemes such as Kings Dock and Liverpool Football Club’s stadium expansion.

Campbell  said: “I’m delighted to be Liverpool’s new head of planning and it’s a real honour to be the first female officer in this role. Hopefully the first of many more to come”.