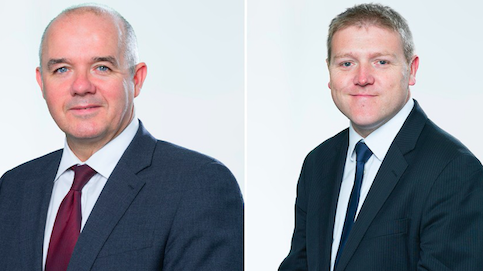 Planning consultancy Lichfields has appointed two of its senior directors as heads of office in London and Cardiff.

Matthew Spry has been made the new head of the London office, and John Cottrell the head of the Cardiff office.

Spry became a senior director at Lichfields in 2008. He advises public sector organisations on planning policy and specialises in large-scale housing projects and airport developments. He was also an advisor to the government’s Local Plans Expert Group in 2016.

Cottrell joined Lichfields as a senior director in 2011. He specialises in large-scale mixed-use projects and was involved in the redevelopment of Central Square in Cardiff.

Spry takes over the role from Neil Goldsmith who held the post for seven years, and Cottrell replaces Gareth Williams who leaves the role after 10 years.

According to Lichfields, both Goldsmith and Williams will remain in the business and focus on client work.