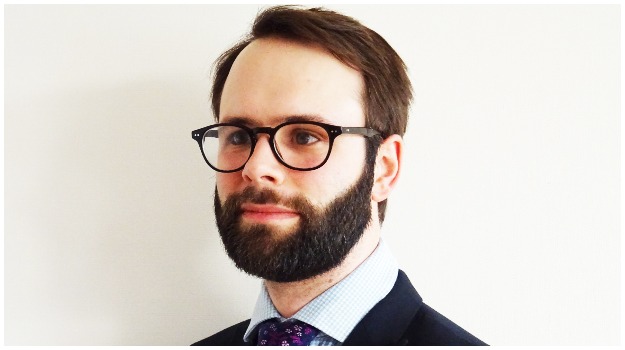 Nick Kirby has joined the firm, leaving his role as an associate planner at planning consultancy Pegasus Group in Bracknell, where he spent more than eight years.

Daniel Lampard, senior director and head of Lichfield's Thames Valley office said: “Nick is a significant player in the development sector in the Thames Valley with a strong track record and we think he’s a really good fit for us.”

Kirby said: “I had seen Daniel Lampard speak at a number of industry events and was impressed by his knowledge, as well as the excellent reputation of Lichfields as a market leader, so to be joining him and his team is an honour.”

Kirby has also previously worked as a planner at Bracknell Forest Council, where he spent more than five years.