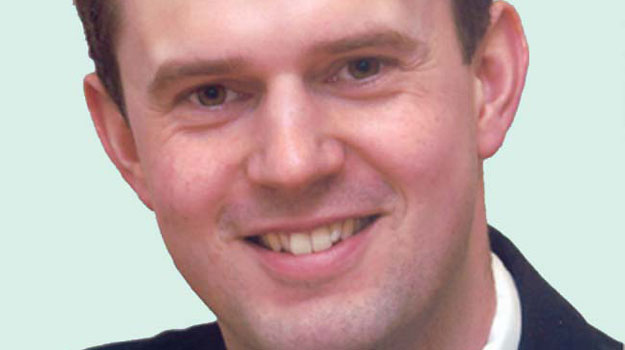 The economic recovery has prompted an international law firm to upsize planning teams across its offices by recruiting four senior planners.

Pinsent Masons has made Georgie Messent, who joined from Bond Dickinson, a partner.

She works with the planning, environment, energy and infrastructure team in the firm's City office.

Claire Gregory joined from Brabners to work as legal director as part of the Manchester office's planning, environment, energy and infrastructure team.

Head of property at Pinsent Masons Adrian Barlow added: “The firm’s commitment to such expansion demonstrates its ambition and confidence.”