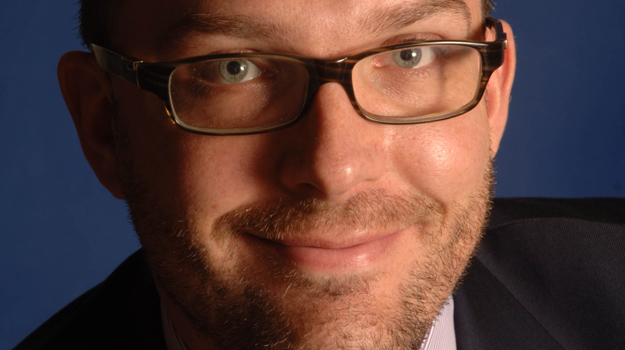 Oliver Wright has been promoted to partner in the planning team at London law firm Forsters.

The firm said Wright had worked on high-profile applications in both the City of London and Canary Wharf and had been recognised as a star associate for planning in London in both the 2013 and 2014 editions of Chambers lawyers guide.

“Oliver has been an important member of the planning team, working with head of planning Tim Taylor to help drive the practice forward,” he said.

“This has resulted in the team’s turnover doubling in the last three years and a number of high profile appointments, including Greenwich Peninsula and Vauxhall Cross.”

Wright joined Forsters from Berwin Leighton Paisner in 2011 and is a dual-qualified solicitor and barrister.