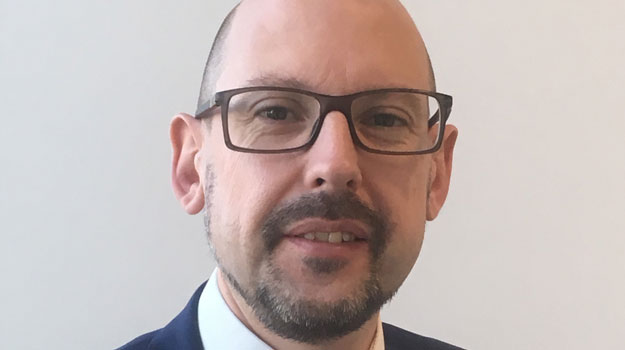 Paul Shuker joins the firm from WYG’s Manchester office, where he worked as director for its environment, planning and transport division.

LSH said that Shuker has worked on the delivery of developer LXB’s two Riverside and Kingsmead regeneration sites in Stafford town centre, U&I’s Friarsgate city centre scheme in Lichfield and worked as part of the team that delivered the Storyhouse theatre project in Chester.

He was also the planning lead for the Princes Gate regeneration scheme in Oldham town centre.