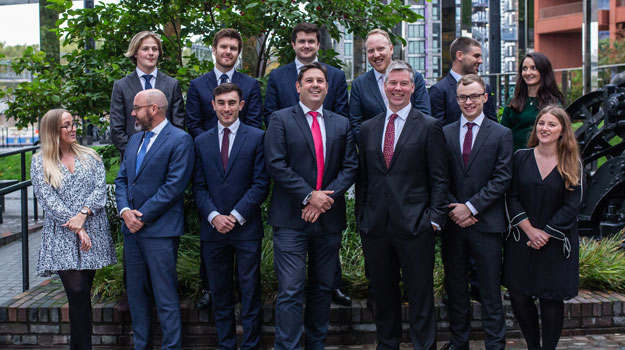 The firm has announced that its planning team, previously based at its Bristol office, will now work out of its Baker Street office in central London.

The new team will be headed up by GL Hearn’s former head of planning Stuart Baillie, who has joined as a partner.

The other recruits, all moving from GL Hearn, are:

Knight Frank said that five additional recruits would be announced at the end of November.

GL Hearn has outlined plans to build a "much broader planning offer" following the departures.