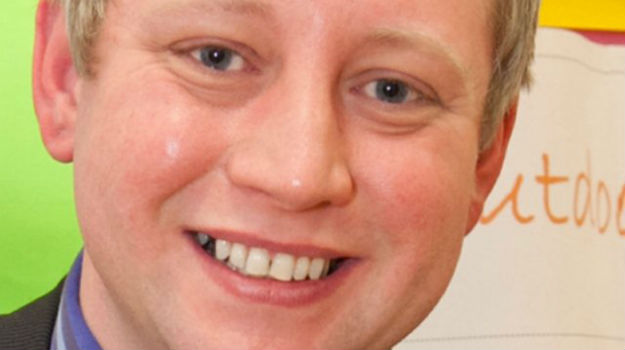 Developer Keepmoat has appointed a land and partnerships manager to drive its expansion into the Scottish new homes market.

Barry Douglas left Hallam Land Management to take on the role, which Keepmoat said would build on its existing refurbishment contracts north of the border.

Douglas progressed from senior planner to area manager for strategic land developments during his six years at his old firm.

According to Keepmoat, Douglas will be based in South Lanarkshire and supported by the firm’s North East team during his initial phase of work, which will involve the purchase of the company's first sites for new homes in Scotland.

Keepmoat chief executive Dave Sheridan said Douglas had "made great strides" in terms of the firm’s land acquisition goals since taking up his new post.