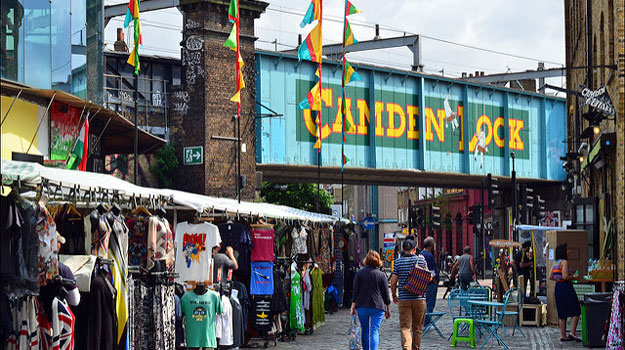 David Joyce has been appointed in the newly created post of director of planning and regeneration at the London Borough of Camden.

Joyce is making a return to the London borough he served as planning policy manager and then head of place shaping between 2007 and 2013.

He will move from his current role as programme director of planning, transport and development at the London Borough of Lambeth in September.

Joyce told Planning: “Having previously worked in Camden I know how interesting and varied the borough is. It was too good an opportunity to turn down.”

His new role will involve taking responsibility for transport planning, and will involve overseeing development around Euston, where Crossrail 2 will stop and High Speed 2 will terminate.

Another key priority, Joyce said, would be continuing the process of taking Camden’s local plan through the examination process.

The new post is part of a management restructure at Camden, which will bring together transport, regeneration and planning.

Joyce said: “These are areas with natural synergies and fit with my areas of interest and expertise.”