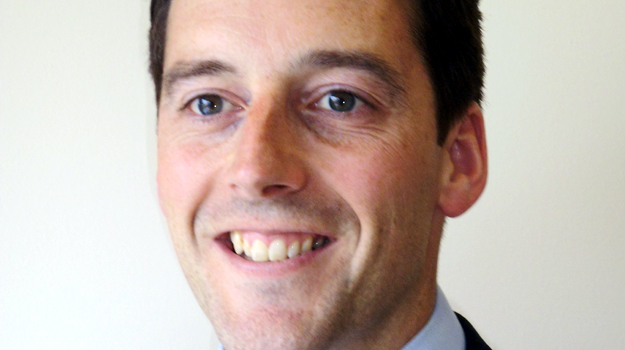 Property consultancy Savills has appointed Geraint Jones as director in its planning team, based in Bristol.

Jones joins the firm from the Cirencester office of planning consultancy Pegasus Group, where he worked in a variety of roles, from project manager to director.

In his new role, he will specialise in appraisals of development sites, land promotions through emerging Development Plans, negotiating planning applications and expert witness work.

According to Savills his experience covers residential, commercial, leisure and tourism development, and he has advised clients including developers, commercial operators and landowners.

Craig O’Brien, Savills head of planning in Bristol and the South West, said that Jones had been appointed due to his mix of national and local expertise.

Prior to joining Pegasus in 2004, Jones worked as a planner for consultancy RPS Group, and worked for a spell as a planner at Wycombe District Council.

He has both a diploma and a bachelor’s degree in town planning from Cardiff University.