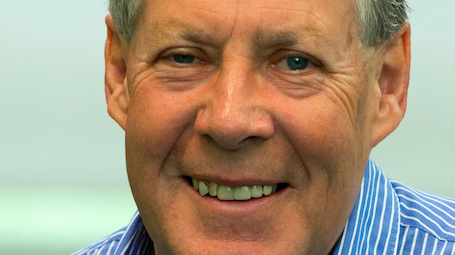 Mike Holmes has joined Cheltenham Borough Council as its interim head of planning, a role he previously held for four months in 2019.

He is currently the director of consultancy Holmesplanning Services, providing training and advice to local authorities.