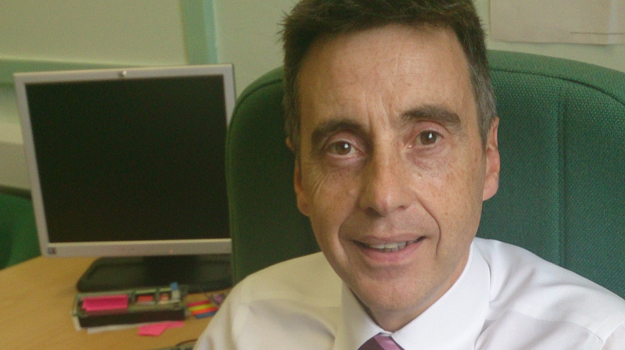 Urban regeneration company Riverside Inverclyde has announced that its interim chief executive Aubrey Fawcett is to remain in post for a further six months.

Fawcett, who was previously corporate director at Inverclyde Council, was appointed on a temporary basis last year, but has now had his contract extended to October.

“Together, we are excited about moving forward into a new era of a three year single operating plan in partnership with Inverclyde Council in order to deliver the best possible outcomes for Inverclyde.

“Extending Aubrey Fawcett’s tenure for a further six months will enable the early stages of the single operating plan and associated organisational changes to have become firmly established.”

The Inverclyde Economic Development & Regeneration Single Operating Plan covers the three years from April 2014 to March 2017 and aims to create and safeguard jobs in the area. It includes a £22m investment programme.