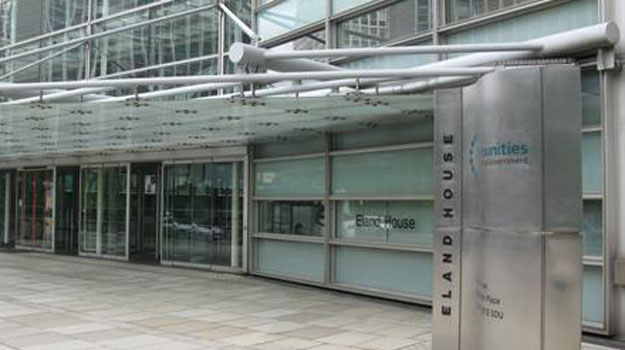 The Department for Communities and Local Government (DCLG) has appointed Louise Barr as its new deputy director for planning, infrastructure and environment.

Barr, who replaces Steph Hurst, was previously head of outreach and engagement at the Office of Carbon Capture and Storage at the Department of Energy and Climate Change (DECC), a position she held for over three years.

Hurst, who was a deputy director at the DCLG for two years, has been appointed as head of energy markets and infrastructure strategy at DECC.

In her time at the DCLG, Hurst led the department’s work on the development of policy and legislation on land use planning for nationally significant infrastructure projects.

Before joining DECC, Barr was the head of the Thames Gateway Programme team at national housing and regeneration body the Homes and Communities Agency.

Both Barr and Hurst took up their new positions earlier this year.