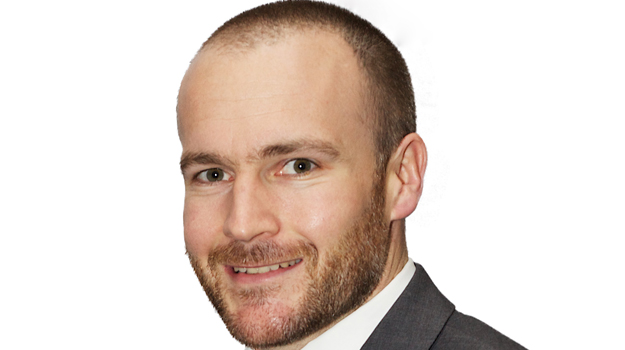 Consultancy Indigo Planning has announced promotions and two new appointments across its offices.

Richard Frudd and Rob Crolla both become regional directors at the consultancy’s Leeds office, while Andrew Astin has been promoted to associate director.

Simon Grundy, the company director for Yorkshire and Humber, said the northern promotions came against a backdrop of improving investor confidence in the region.

In addition to the promotions, Peter French has been appointed as a senior planner at the central London office.

He joins from consultancy GVA, and brings with him experience of retail and mixed use projects, the preparation of planning appraisal reports, and the submission of representations to local plan documents.

Brendan McCrae has joined Indigo Planning’s Wimbledon office as a planner, after moving to the capital from Australia.