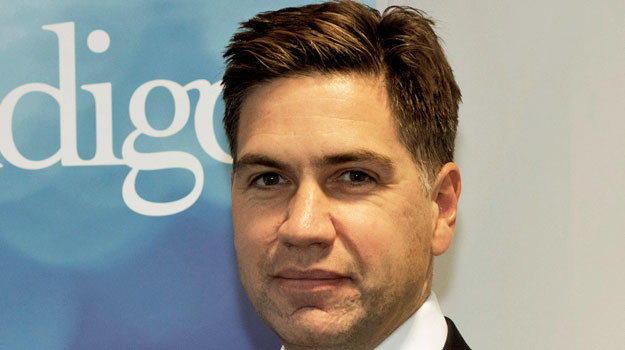 His new role, he will focus on central London projects across a number of sectors.

Indigo’s planning director and head of the central London office Nick Belsten, said Pullar’s experience of central London would be essential in its plans to grow its team in the capital.

The new appointee has previously worked on projects including The Old Post Office in Kingston, the Ealing Filmworks scheme in West London, and One Blackfriars, a new 50-storey residential development in Southwark.