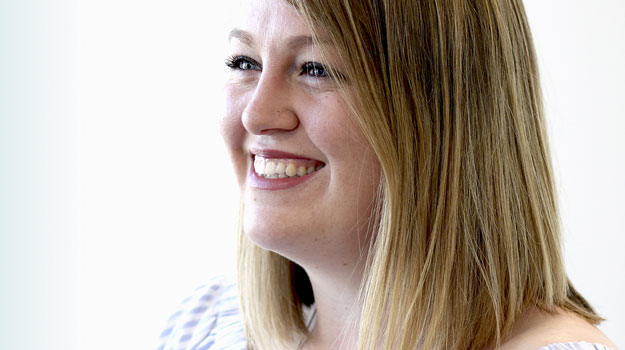 Consultancy Indigo Planning has announced the appointment of Rebecca Fieldhouse as an associate director at its Birmingham office, alongside a raft of promotions at its Leeds and London offices.

Fieldhouse joins from consultancy Iceni Projects. She started her career with Indigo as a graduate and has previously worked for housebuilder Berkeley Group, where she advised on a number of brownfield projects in London, including Goodman’s Fields and One Tower Bridge.

Indigo Planning has also announced several promotions in its Leeds and London teams.