In the news: securing referendum approval for a neighbourhood plan 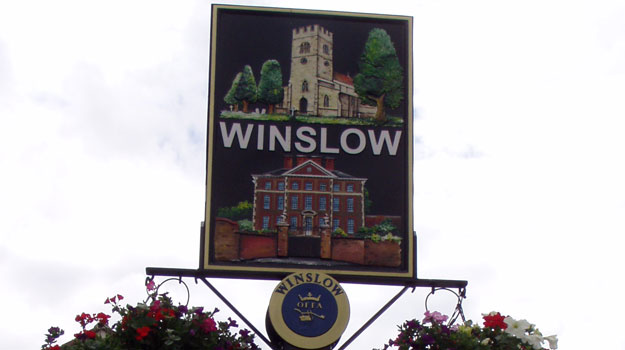 A referendum on a neighbourhood plan for Winslow in Buckinghamshire, which allocates five sites for 455 new homes up to 2031, was passed in a referendum last week.

A I had two main roles: first was to author most of the documentation. This involved translating lay-person speak into planning speak. The second was to advise the town council on what they could do with the plan and what they couldn't.