In the News: steering a neighbourhood plan to referendum 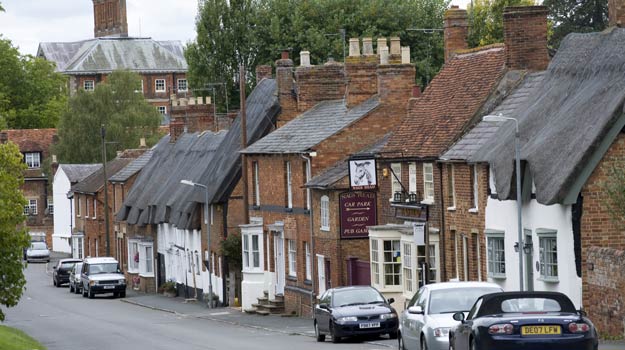 A housebuilder this week failed in its legal bid to block a neighbourhood plan referendum taking place in the Buckinghamshire town of Winslow.

Gladman Developments was refused permission by the High Court for an injunction to prevent a vote on the town's neighbourhood plan.

The plan allocates five sites for 455 new homes up to 2031, more than five hectares of employment land and educational and community facilities.

Gladman is involved in two outstanding planning appeals on land included in the Winslow neighbourhood plan area but outside the sites allocated in the document.

The firm is also seeking permission for a judicial review to overturn Aylesbury Vale District Council’s decision to allow the plan to proceed to referendum.

A I had two main roles: first was to author most of the documentation – the plan, basic conditions' statement and the SEA report. This involved translating lay-person speak into planning speak. The second was to advise the town council on what they could do with the plan and what they couldn't.