In the news: winning permission for a new Lord's cricket ground stand 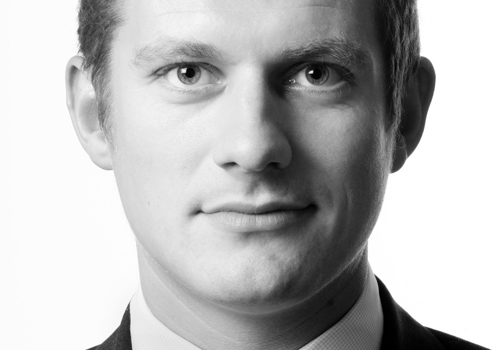 DP9 was selected as planning consultants, tasked with securing planning permission for the new stand.

Richard Ward was the lead planning consultant on the scheme.

I was the lead planning consultant who negotiated the planning application with officers at Westminster City Council. We worked with the design team, including the architects Populous. We [also] advised on the opportunities and constraints on the site, and engaged in pre-application discussions with the council and other key stakeholders, including English Heritage, the GLA and the local community.

Q: The scheme is in a conservation area. Did that present any unique issues?

Q: What was a key challenge to overcome?

It’s striking the right balance between trying to maintain the status of Lord’s as the most important cricket ground in the world, and balancing that with being located close to residential properties. [The balance was found through] comprehensive engagement with those residents from an early stage and working with the design team to try and minimize any impacts on the amenity of those residents.

Q: The Warner Stand is the first major phase of development in the fifteen-year masterplan for Lord’s. How important was it to get this right?

We saw it as an opportunity to set the benchmark for the quality of development that could potentially follow in other parts of the grounds. So it was fundamentally important in terms of conveying to Westminster Council, residents and the other key stakeholders that MCC has taken its role seriously and there is a vision that Lord’s will be capable of maintaining its status as the one of the most iconic cricket grounds in the world.

Q: Are you a cricket fan?

I’m a Yorkshire man and big cricket fan and player, so it was a great project to be involved in.