In the news: winning permission for a mixed-use scheme on Belfast’s waterfront 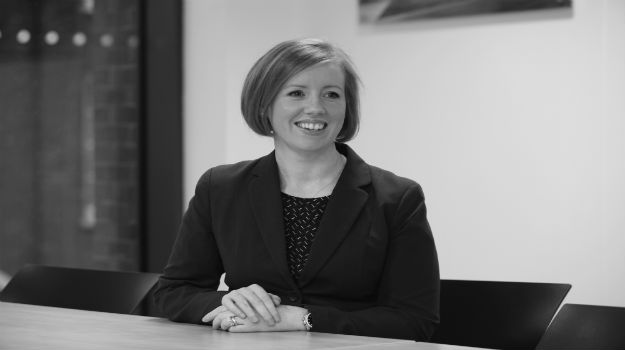 Turley Associates was the planning consultancy involved in the project.

Sara Tinsley, an associate director at the firm’s Belfast office, explains how the scheme won permission.

A: We negotiated the planning application with officers in the area planning office. [We also] dealt with the co-ordination of the environmental statement and also liaising with the design team, Grimshaw Architects. That involved understanding opportunities and constraints across the site and also engaging with pre-application discussions.

Q: How long have you been working on the project?

A: The application was submitted in 2010, so [we began working on the project in] 2009. In comparison to application timelines from a mainland perspective it had quite a lengthy period that it has been under determination. [This is because] it is an article 31 application – one that is of such significance that the minister for the environment has the final decision. As part of that process an application of this scale and nature tends to take a little longer, albeit this one did have some revisions to be undertaken along the way.

Q: It’s been five years in the making. Has the scheme taken up a significant portion of your time?

Q: What was the most challenging aspect of the scheme to date?

A:  The element that effectively resulted in the revision of the proposals was the consideration of the surrounding listed buildings. The scheme had a number of storeys that were cut, while others were set back, and [there were] small revisions within the scale and form to ensure that the Northern Ireland Environment Agency’s concerns were met. The [central tower element of the scheme] was 30 storeys, and it came down to 16.

Q: The scheme is on a site that had been underused for a number of years. How challenging was it to create a link between the site with the city centre?

A: In the preliminary masterplanning stages it was an opportunity that was there for the taking in terms of connectivity back into the traditional city centre. But there are physical barriers – there is a motorway and a flyover that passes above the site. The site is also part of the historic waterfront and there is a lot of maritime heritage. The challenge was being able to preserve the elements, such as the dry docks, but also provide better linkage through from the city centre along the river to the site.