In the news: winning permission for a leisure village in an AONB 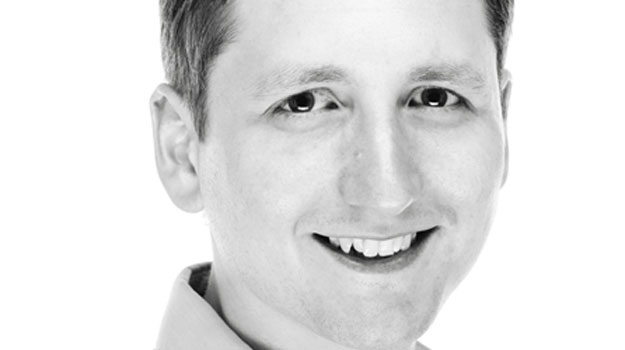 Earlier this week the Welsh Government decided not to call in proposals for a 200-hectare mixed-use leisure development on the Isle of Anglesey, which is also intended to provide temporary accommodation for workers constructing a new nuclear plant on the island.

The outline proposals for the project include a 500-unit leisure park including cottages, lodges, a waterpark and beach, cafés, restaurants and a farmers market at the Penrhos Coastal Park in Holyhead, which is an Area of Outstanding Natural Beauty (AONB).

The development had won planning permission from the Isle of Anglesey County Council in December – although councilors had earlier voted against the proposals. However, because the site was unallocated and located in an AONB, under the Welsh planning system the scheme was automatically referred to the government for possible call-in.

Consultancy HOW Planning advised developer Land and Lakes from the outset of the project. Now that planning permission has been secured, HOW Planning senior environmental consultant Chris Peacock explains how he and his team delivered the result their client required.

How did you come to work on the project?

We were approached by the developers, who have a background in leisure development and housing. We were first involved with building up the project team, including appointing the masterplanners Planit IE and the technical team.

Then we went in and met the council to establish what their parameters would be and what sort of work would be needed to support the application. We were given the brief from the client, which was to deliver a long term vision for the site: a leisure village that would provide a long term legacy for the people of Anglesey.

What was the main challenge you had to overcome in winning permission for the project?

The main challenge from the outset was the location of the site in an AONB. In Wales that means that you have to demonstrate a national need for this sort of development, that there is no alternative site and that you’ve mitigated the impact on the landscape as far as possible.

How did you make the case that there was a national need for a leisure village?

The first use of the housing is for workers on the nuclear plant, which is designated as a nationally significant infrastructure project. So we linked the Penrhos to the nuclear plant. Then the tourism industry in Wales is seen as a nationally significant industry and we wanted to promote a site that won’t just draw people from the local area but from the whole of the UK and Ireland. So again, the development of the tourist industry in an area with major unemployment problems was seen as nationally beneficial.

What about finding an alternative site?

In terms of what we needed to make the development viable, we needed to have coastal access to make it a development that would attract visitors. We also needed transport links so that it would work in terms of getting workers to the site of the nuclear power station. With those parameters we looked for alternative sites on Anglesey and further afield but there was nothing that would work.

And the mitigation strategy?

We had a landscape impact assessment carried out by Planit and they then developed an excellent landscape-led masterplan. It has a huge amount of green infrastructure, including a new nature reserve. We also had a series of meetings with the Countryside Council for Wales, the guardians of AONBs, over a period of around a year and a half.

Initially the council planning committee turned down the application. How did you manage to get that decision reversed?

It was against officers’ recommendations – we had a recommendation for approval. In fact we had very strong support from officers because we had been working with them for so long. But the committee came down on the other side. However, the way the system works in Anglesey is that if the decision goes against there is a chance of a cooling off period and a second committee meeting four to six weeks later. At the second committee we managed to reverse the decision having provided further information and reassured councilors. We also got some good news stories out about the development, maximising the coverage of the benefits in terms of jobs and investment. There was a lot of local support, with demonstrations in favour of the development in Holyhead.