In the news: Winning a planning appeal 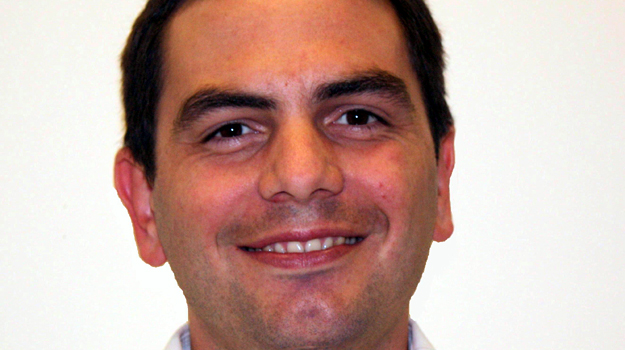 Last week the communities secretary approved outline plans for up to 430 homes at a site on the edge of Exeter after concluding that the proposals would help meet local housing need. Robin Upton, associate director at the Taunton office of consultancy WYG advised developer Millwood Homes through the planning process.

Q.When did you first get involved with the site?

A. We originally started by promoting the site through the local plan process. East Devon District Council is proposing to allocate the site, but the plan is still waiting to be adopted after a planning inspector raised concerns about evidence for housing levels. We submitted a planning application in March 2012 due to the lack of a five-year supply of housing.

A. The application went to committee and was rejected, in line with the officer recommendation. The grounds were refusal were the transport impact on surrounding roads and the fact that the 25 per cent affordable housing level was below the 40 per cent outlined in the council’s 2006 local plan. We appealed against the decision and it went to a planning inquiry last year.

Q. What work did you do on the application?

A. I was lead consultant, bringing together the disciplines needed to put together the application, and provided strategic advice to the developer over the whole period. I instructed council to act on behalf of the appellant at the inquiry and appeared as an expert witness.

Q. What were the main challenges with this application?

It was providing sufficient evidence to demonstrate the refusal reasons could be overcome. On the housing side we put forward evidence that the council’s 40 per cent requirement was out of date because of its age. The policy had not been backed with viability evidence as is now required under the planning policy framework. The emerging local plan suggests a rate of 25 per cent affordable housing and the inspector and secretary of state gave more weight to this than the 2006 requirement.

On the traffic element we put forward modelling evidence to show the effect of traffic on local highways infrastructure can be mitigated through a set of signals on a junction the local authority had concerns about. We committed funding for the council to either pay for the signals or use towards a route through the site to connect to another road.

A. So development can start now?

A. Yes, we signed a section 106 agreement before the inquiry. This was amended after additional evidence from Natural England which required more contributions to offset the effect on a nearby wildlife site.