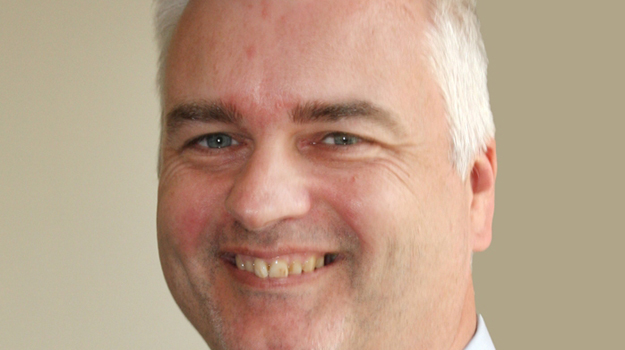 The 20-year plan includes proposals for 12,400 homes and 70 hectares of land for employment use.

A meeting of the council voted to adopt the plan yesterday.

Simon Thornley, business manager, strategic place at the council, spoke to Planning about his involvement in guiding the plan through the process.

Q. How did you first get involved with the Teignbridge Plan?

A. I joined the authority in June 2010 and the council was set to publish the issues and options report in July. It was about the same time the new coalition government was putting in place its planning programme. It was clear that planning policy was going to change radically [and] it was clear that regional planning policy was likely to be slipping into history rather than being relevant to us. I sat down with the team and we reworked the options report in about two weeks to refocus on our existing evidence base, including a 2007 strategic housing assessment and other documents we had produced.

Q. How did you involve the community in developing the plan?

A. We took the view that neighbourhood planning was becoming an emerging process, so we should go to the key communities where growth was likely and work with local businesses and political leaders to work on visions for places, and how that might relate to development proposals and the need for infrastructure. It was a grown-up two-way conversation that was very influential in shaping the plan.

Q. What were the other challenges in producing the plan?

There were still certain sites that were unpopular with the local residents. They put up cases against those sites when the plan was being discussed at committee and at examination. Some councillors were vehemently opposed to those sites and overall levels of growth. [But] the democratic process was gone through and the plan came out the other side pretty unscathed. Some sites and policies changed but nothing that I was too concerned with.

Q. Were you nervous about appearing before the examination in public?

A. I was the lead witness for the council, and did a lot of preparation for the hearings. I have appeared at inquiries before and I think it is necessary to be nervous. It is an intellectual challenge. From a policy point of view it is the peak work you are going to do. Being cross examined by an experienced inspector and considering how to respond is very challenging and tiring.