In the News: Taking action against an illegal demolition 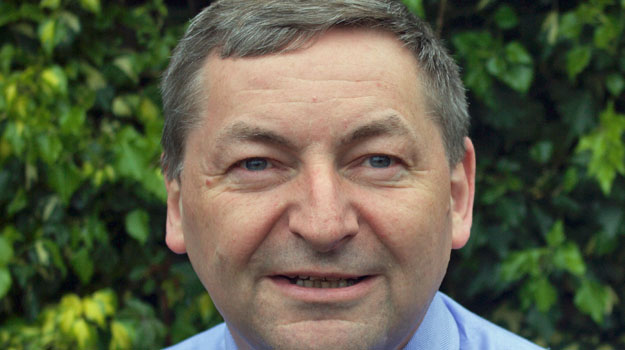 Earlier this month, a developer that demolished a London pub without planning permission was ordered to rebuild it 'brick by brick' by a planning inspector. John Walker is director of planning at London Borough of Westminster.

Q. When did you first get involved in this case?

A. I was aware that an application by the developer had been refused by the committee. Where I really got involved was when my phone rang and I was told that the owner was knocking the Carlton Tavern down. I had been briefed that it had due to be listed the day before.

Q. What was your reaction?

A. We sent someone down to the site straight away, but by the time they got there the damage had been done. I then sat down with the case officer for the original case – which was being appealed – to work out what we could do.

Q. Did you feel a lot of pressure due to this case?

A. We had to handle the expectations of the press, the local community and politicians. It was quite a frenetic period and I knew we couldn’t sit around for several months. We had to decide what we were going to do quickly. We have a reputation for not letting anyone get away with planning breaches.

Q. How did you decide to pursue legal action?

A. From early on we knew it was the option we wanted to pursue. We made sure there weren’t any legal bars that could stop them. It was actually a technicality that meant they were in breach. New regulations on the listing of assets of community value had come into force two days earlier which meant that they should have notified the council if they wanted to demolish the building.

We worked very closely with our legal colleagues to make sure the wording of the enforcement was the right one and enforceable and reasonable. We knew the appellant would say that it was impossible to create an identikit building so we didn’t ask for an exact replica.  Photos mean that they can do a pretty good likeness and get a good match.

Q. The applicant appealed against the enforcement notice. Did you worry they would succeed?

A. The appeal was considered alongside the appeal against our decision to refuse the original application. The real risk was that the inspector would say the council was right to enforce the demolition case but that the replacement scheme was acceptable.

A. The developer has six weeks to make an application for a judicial review. If that doesn’t happen we will contact the developer and ask what their plans are. The work has to be substantially completed within two years.