In the News: tackling rogue landlords 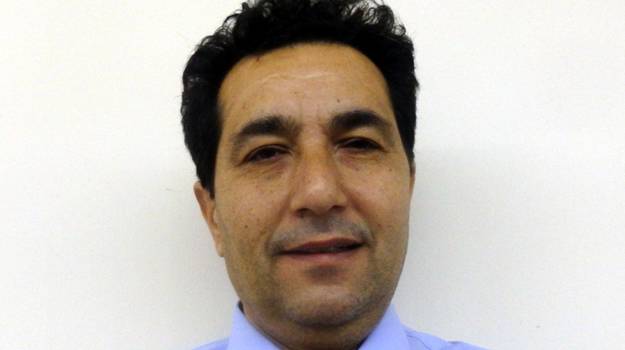 Last month, London Borough of Hounslow won the Editor’s Award at the inaugural Planning Awards for its Rogue Landlords initiative to tackle illegal home extensions. Amir Salarkia (pictured), head of private sector housing at the council, was in charge of the project.

A. Around 2010, our lead member for housing identified the fact that the number of outbuildings was mushrooming in the borough. She asked me to look into the issue. We were working on procedures to coordinate our internal services better when Grant Shapps offered grants to local authorities most affected by outbuildings. We got £280,000 and decided to create a new team to tackle the problem.

Q. What were the challenges in creating the team?

Q. How did you collect evidence to enable you to take action?

A. We used aerial photography and paid £8,000 for a software product, from which we extracted all of the buildings over 25m square. We discovered that 55 per cent of the 11,500 outbuildings we identified across the whole borough were within just five wards.

Q. What action did you take?

A. In the first phase we targeted 49 streets in the affected wards. We inspected them and identified outhouses we felt were either being used for human habitation, or where we were suspicious that something was being hidden.

We sent around 400 notices. If the homes had been up for four years then there wasn’t a lot we could do in planning enforcement terms, but we could give notice that they had to remove the kitchens and bathrooms to ensure they weren’t in residential use.

So far 65 have removed kitchen and bathroom facilities and 14 have been totally demolished.

Q. Were there any other challenges?

A. When we serve a notice, it is invariably appealed. The problem we have is that appeal process takes a huge length of time. Residents groups have written to communities secretary Eric Pickles asking for more resources to process the cases more quickly.