In the News: Becoming president of the Planning Officers Society 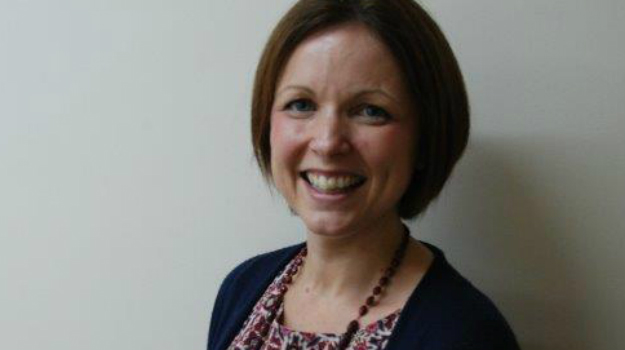 Last month, Anna Rose, service director for planning and transport at Milton Keynes Council, was elected as president of the Planning Officers Society, which represents public sector planning practitioners. She talks to Planning about how she got there and her plans for her year at the helm.

Q. What is the process for becoming president of the Planning Officers Society?

A. You get nominated by your peers. Two years ago I was approached by Mike Kiely (chairman of the POS) and he said I would be good in the role. I was made part of the presidential team, serving a year as junior vice president and then a year as senior vice president before starting this year as president. It’s not the same as organisations like the Royal Institution of British Architects, where you have a campaign and a vote.

Q. What POS work have you been doing in the past two years?

A. I have been part of the team driving forward and representing the views of public sector planners. We try to attend as many groups looking at various elements of planning policy as we can.

Q. How will that change as president?

A. As the figurehead, I will be attending more meetings. I will need to put my views across at short notice so will need views ready in my head.

Q. How easy is it to represent the differing views within the profession?

A. As you can imagine, there is a great deal of difference in planning in London and the South East and other parts of the country. In looking at what government is doing we have to make sure we are representative of the whole sector – not just London. We have to make sure we don’t isolate any of our membership.

Q. Do you have a specific agenda you want to pursue?

A. My priority is plans and planners and driving the agenda of plan making. It is about using those tools to drive forward and improve the built environment. The profession is often maligned in the media and it is time to be counted and show the skills we have got. We need to start looking at who is coming into the profession and make sure we are getting people with the right skills, and help and mould those people.

We also want to get the views of more local authorities to generate an enthusiasm around public planning. Authorities have shrunk so people have less time to get involved outside their day jobs. However, we want to encourage people to get involved with the POS and spend a bit of time on the wider picture.