In the News: Reviving an old planning permission 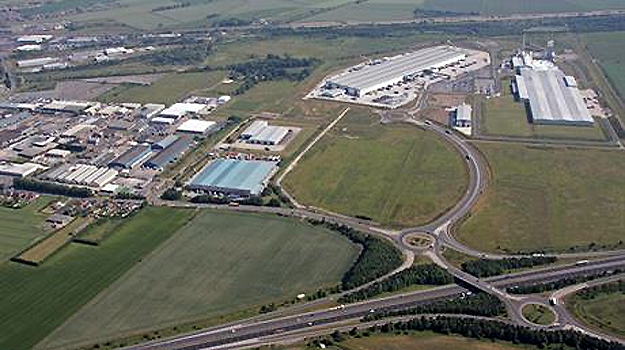 A. There has been a valid planning application on the site since 2008, when the council made a resolution to approve the application. However, the section 106 agreement was never signed off because the regional development agency (RDA), Yorkshire Forward, which owned the site, was disbanded when the coalition government came to power. However, the Homes and Communities Agency, which took over the assets of the RDA in 2011, contacted us relatively early to say they wanted to progress the site.

Q. So how did you proceed?

A. The plan has been allocated in our emerging new local plan, so there was no problem with the bulk of the original permission. However, due to the passage of time, it was necessary to update the original Environmental Impact Assessment that was carried out.

Q. Was that the only work that needed to be done?

Q. What work was involved for you in assessing the application?

A. Bearing in mind that lots of work had been done in 2008, reading through the EIA was a lot easier. It was a reasonably long document but we had already dealt with a lot of the issues. We deal with a lot of EIA schemes at the council so I was familiar with what the developer was required to demonstrate.