In the News: responding to plans for a major offshore windfarm 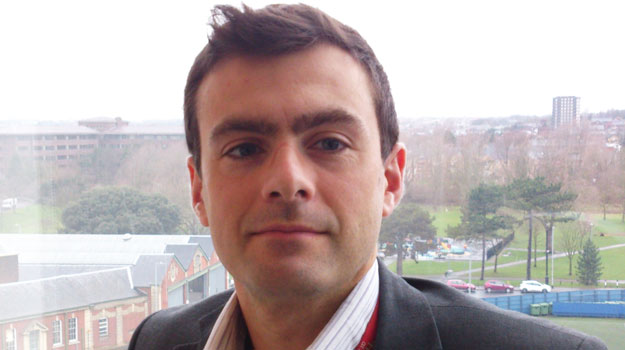 Energy secretary Ed Davey gave the go ahead last week for the construction of a 240 turbine windfarm off the coast of Suffolk.

Michael Wilks is planning projects manager at Suffolk County Council who led on its response to the scheme with Mid-Suffolk and Suffolk Coastal authorities.

What has been your personal involvement in the project?

For the last four years, I have been working alongside the other local authorities with the scheme’s promoters East Anglia Offshore Wind, a joint venture between ScottishPower Renewables and Vattenfall, and their consultants to ensure that the scheme took account of our policies and the councils’ aspirations.

What have been the most important elements of the work that you have done?

As a nationally significant infrastructure project, the application for a development consent order was to be submitted to the Planning Inspectorate who would then make a recommendation to the secretary of state. As part of these pre-application discussions our aim was to minimise the impact and maximise the benefits within Suffolk. We then reported on these issues in a a local impact report submitted to the Inspectorate. Early on the applicant committed to burying the onshore cabling but there were issues about the routeing and reducing the impact of the trenches.

Three phases of the windfarm also have the same onshore connection point, so we wanted to secure future proofing at the outset so that the corridor is not dug up each time. The design of the converter station was also of concern and we secured some design principles within the consent to address this alongside monies for offsite landscaping. We sought commitments for the use of local labour and businesses so that they would benefit from the £4bn investment. We got to a stage when the council believed that the scheme could have a beneficial impact on the county and the environment would be adequately safeguarded.

What have been the biggest challenges and how have you overcome them?

There were some local concerns with the scheme and we had to work with the communities to see how the impact in their area could be mitigated, for example through the design of the substation and really robust mitigation for traffic management and other impacts.

The council did not employ consultants because it wanted to build up in-house expertise as there are several similar major energy projects coming forward in the county. So it was important to get up to speed on engineering techniques. To some extent we relied on the applicant’s expertise but the experience gained from this project will be useful for the subsequent schemes. I got involved in the National Infrastructure Planning Association which is a good forum for sharing experiences on these projects.