In the News: researching secretary of state decisions 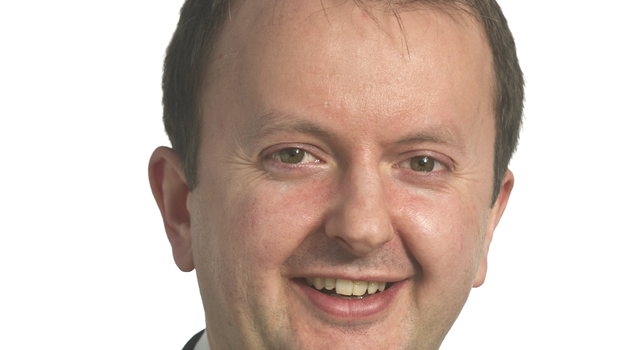 Last week, planning consultancy GVA Bilfinger revealed a marked slowdown in the number of homes approved by communities secretary Eric Pickles in the first three months of 2015. Neil Morton, director of the firm’s planning, development and regeneration team in Newcastle, led the research.

Q. What gave you the idea to conduct this research?

A. In Newcastle we do a lot of housing work. We have been advising a lot of housing clients about advice and strategy, which involves deciding when to push appeals. The question has always come up – “what effect will it have on our planning application?” So we decided to find out.

Q. What has the effect of the election been on the advice you have been giving?

A. There are one or two volume housebuilders that have slowed things down until the election is out of the way. We got an appeal through for Barratt Homes, where there was a secretary of state decision announced in December. That was about the latest we thought we could push things – any later and we might have got a different decision.

There hasn’t really been anyone pushing through applications due to fears that the next government might change planning policy. Support for increasing the supply of housing has cross party support at the national level.

Q. What work was involved in putting together the research?

A. We researched every secretary of state decision on call-ins and recovered appeals as far back as we could. We sifted through them, recorded the number of units involved and noted the main reasons for approval or refusal. The process took the best part of a week – junior staff compiled the figures and the more senior members of the team analysed them.

Q. What do you expect will happen after the election?

A. We are going to update the research in four months’ time when the election is out of the way and see if there are any changes. Hopefully the red dots will turn green. I think it is very possible that some of the housebuilders which have held onto applications will bring them forward.