In the news: Report calls for more cross-council effort on housing 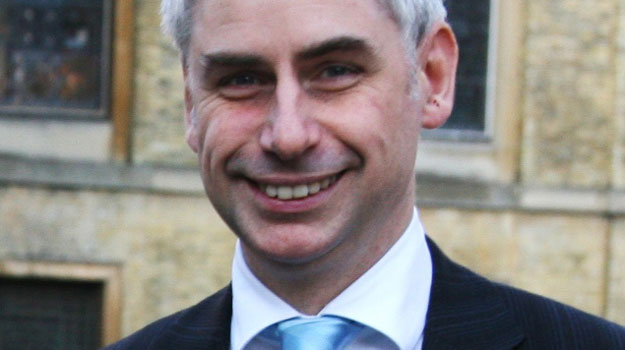 Earlier this month, a report urged the government to offer more incentives to councils in England to coax them into cooperating to meet housing need over wider areas such as city and county regions.

The document, by the Royal Town Planning Institute (RTPI), argued the duty to cooperate, introduced in the Localism Act, had not worked well enough in many areas.

Richard Blyth is RTPI head of policy, practice and research, and the report's co-author.

Why do governments get this issue so wrong?

I think the Labour government took a strong directional approach that if you establish structures everything would be fine while the coalition also got it wrong by supposing you could remove all the structures and say 'wouldn't it be good to do it this way'. There has to be something for all parties; just being told to take more housing because you should is not convincing to communities. Locals in a poorer part of Lille in northern France were convinced to take more housing because transport infrastructure would give them access to jobs across a wider area. It worked.

What's the biggest block to change?

One of the biggest problems is getting government to realise housing and planning pressure is not the only or main domain of the communities department; it's for all the departments. A local will say 'I can't get to see my doctor', or 'I can't get my child into the local primary school, yet you're asking us to take 4,000 new homes'. The refusal of other secretaries of state to see their role is what stands in the way.

Realistically can we expect positive change?

There is encouragement in the devolution agenda. It may be easier to join up all the different spending streams if you are doing it for, say, the Leeds area rather than across the whole of England. But one of the keys is co-ordination by consensus: people who resort to establishing some kind of super-body that rules the roost tend to succeed only in creating a public backlash. There are broad principals around co-operation that apply and should be taken up by a future UK government.