In the News: Releasing green belt land through the local plan process 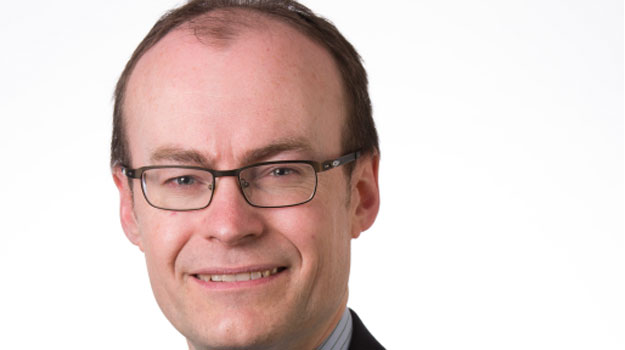 Q. When did work on the plan start and when did you get involved?

A. I was involved from the outset and led the latter stages. The council adopted a unitary development plan in 2005 and we were in the process of reviewing that when the regional spatial strategy was abolished by the coalition government.

Q. What effect did that have on the process?

A. We carried out revised population projections which showed the population was increasing rapidly. The data showed we needed 89,000 new homes from 2011 to 2031. Suddenly we realised we had a problem – you have to go back to the Industrial Revolution for the last time the city saw growth that rapid.

We decided we had to consult on options to deal with growth and carried out technical reviews looking at capacities. We considered higher densities, open space, using more employment land and finally green belt releases.

Q. What did that review conclude?

A. In reality we couldn’t accommodate much more housing in the urban area. We were already building at high density and there was little open space in many wards. Our employment land was also under pressure – forecasts told us we didn’t have enough of that over the period so couldn’t release much more. The only option then was releasing green belt land.

Q. How did you decide what land should be released

A. Our boundary is tightly defined. We carried out a green belt review that concluded that the only areas for possible releases were to the north east of the city near Sutton Coldfield. The south of the city is built up right to the edge of our border with Bromsgrove.

The key issue was how much we could deliver in a limited area of green belt, taking into consideration the capacity for market delivery as well as the role of the green belt from a planning point of view, including heritage, landscape, transport and other environmental issues. That led us to the conclusion that the Langley urban extension of 6,000 homes was the preferred option.

Q. Was the consultation tricky?

A. As you can imagine, local residents were campaigning against any release of green belt land whatsoever, while developers were saying we weren’t releasing enough. We had to balance those two sides of the argument.

The rest of the plan was largely supported – the bulk of housing delivery follows a brownfield planning strategy. The challenge for us is how we are going to deliver 45,000 homes on brownfield sites over 15 years.

A. We will be adopting the plan in July. Then we have the challenge of what we do with the 38,000 homes we can’t accommodate within our boundaries. Discussions with our neighbouring authorities are still ongoing.