In the News: Rehousing army personnel 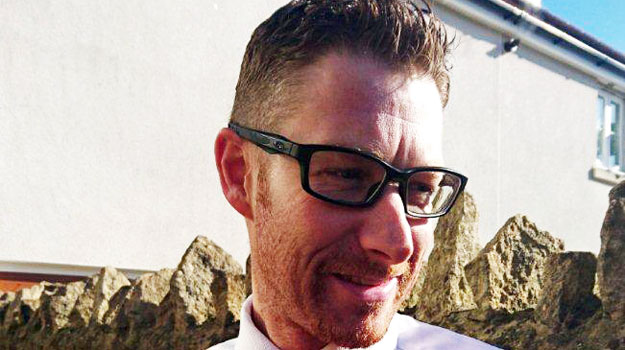 Last month, Wiltshire Council approved more than 900 homes for military personnel across three sites, in line with planners' recommendations which concluded that the developments were 'necessary for the purposes of national defence'. Simon Smith is army basing planning manager at Wiltshire Council.

A. I was seconded into this role from my role as a team leader within the development management section. The role was created specifically to deal with the flow of planning applications relating to the relocation of army personnel which are being relocated from Germany.

Q. What is the history of this application?

A. The army approached us to tell us that its presence in Germany was no longer required. Wiltshire is the only place in the UK that the army can undertake complex manoeuvres with tanks and they asked us to help them find sites to house personnel.

The council had already created a Military Civilian Integration Partnership to allow ongoing dialogue between the council, the army and partner agencies including the police and health services. The director of planning decided early on to create an army basing steering group.

Q. What work did that group undertake?

A. It screened out sites using a sequential approach. We knew the quantum of land that was needed and it was a case of finding the best. That process ended up in the creation of a masterplan.

The plan contained three large housing sites aimed at delivering around 1,000 homes plus operational buildings on the existing camps. One of the sites was brownfield – a former army base – but the other two were greenfield and were likely to be contentious. The Defence Infrastructure Organisation is often criticised but in this case they did a lot of work to pick sites the community was happy with. Our consultants did their own tour of duty around local parish council meetings.

Q. What were the challenges of dealing with the planning applications?

A. Around 18 months ago, the housing applications came in. One of the main challenges related to the impact of the development – which is bread and butter development management stuff.

However, it was also about delivering the infrastructure. At the same time, our community infrastructure levy was emerging and we decided to zero-rate army development from the charge. This meant that all the infrastructure was delivered through a section 106 agreement. If we had charged CIL then it could have set a precedent elsewhere around the country.

Aside from junction improvements around Salisbury Plain, we had to deal with the ecological issues. The area is a haven for endangered species but we set up mechanisms to create and monitor offsetting and mitigation programmes elsewhere.