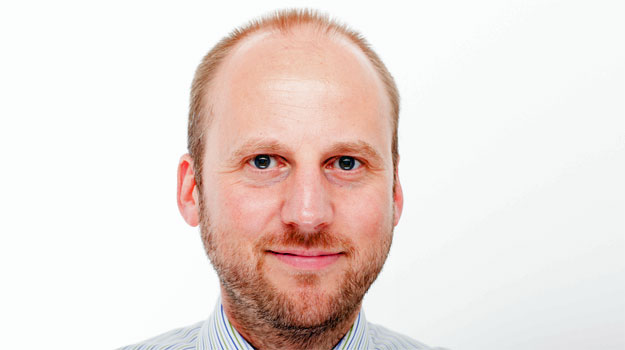 In April, revised plans for the redevelopment of Warrington town centre were approved. Phil Grant is principal planner at HOW Planning, the consultant which worked on behalf of the developer.

Q. When and why did you get involved with this application?

A. HOW Planning has been advising on the scheme since 2011, when the council appointed Muse as its development partner. I became involved shortly after I joined HOW about two years ago. I was given six weeks to get up to speed on the project and finalise an EIA application for submission.

A. The regeneration of Warrington town centre has been a strategic priority for the council for many years. The extension to the Golden Square Shopping Centre successfully strengthened its retail offer, but it also impacted adversely on other parts of the town centre, particularly the Bridge Street area, which has experienced rising vacancies and a general decline in the quality of its overall physical environment.

In May 2006, the council resolved to approve a major mixed-use development proposal on the site, but the planning application was called-in and refused by the secretary of state, largely due to the residential component of the scheme being in conflict with the development plan at that time.

Following this refusal, the council carefully considered the options for Bridge Street and worked with its partners and stakeholders to establish a clear vision to guide its future redevelopment. This vision was reflected in a regeneration framework for the town centre, a site-specific supplementary planning document and most recently the adopted core strategy, which all identify the Bridge Street Quarter as a major regeneration opportunity.

Q. What were the challenges you faced in dealing with the application and how did you overcome those?

A. One of the early challenges I faced was having to formulate a planning strategy which would deliver a sufficiently flexible outline permission, but which also ensured the character and appearance of the heritage assets in and around the site would be properly protected - the Bridge Street Quarter contains a number of listed buildings and overlapping/adjoining conservation areas.

To address this, it was necessary to provide a set of tightly defined parameters as part of the submission, including plans defining maximum plot heights and footprints, together with detailed design codes for each of the buildings proposed. These parameters were linked to the outline permission through planning conditions, which have informed the design proposals brought forward at the detailed planning stage.

Q. What lessons did you personally learn as a planner from the process?

A. There is a very strong desire to complete the development as soon as possible and it is an incredibly fast-paced project. My experience has enabled me to develop my ability to work effectively and efficiently on large complex planning schemes, including the project management of a wider multi-disciplinary team.