In the News: Refusing an application on odour grounds 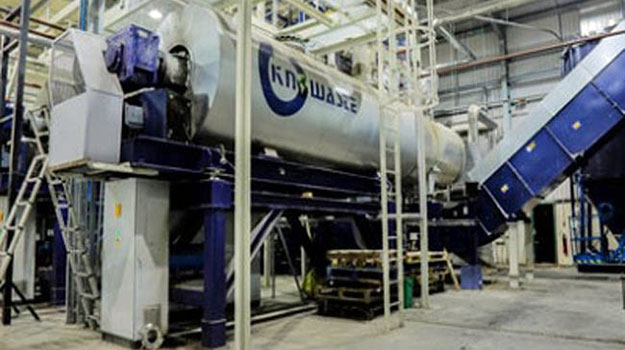 Last month, councillors at the London Borough of Hillingdon voted against waste management firm Knowaste’s application to change the use of a unit on a Hayes business park to an "absorbent hygiene products" recycling plant. The proposed facility would have taken nappies, incontinence pads and feminine hygiene products and produced market-ready plastic pellets, as well as a fibre for use as pet litter. James Roger is head of planning and enforcement at the council.

Q. When did you first get involved with this application?

A. It came in without any pre-application discussions, which is quite unusual for a major application. The applicant was insisting on a meeting with me, as head of the department, due to the level of investment in the borough that it said would be forthcoming. I agreed to meet with them during the determination of the application.

Q. What was the history of the site?

A. There is a valid application for an industrial unit on the site but because this was a specialist facility, it required a new planning application. The applicant had withdrawn a previous application for the facility, which was submitted last year, after we said they had not provided enough information on the odour that would result.

Q. What were the main challenges you faced with this application?

A. Because of the application that was granted, we didn’t have to deal with issues such as HGV movements – we had already dealt with that. So it just came down to the odour issue. The applicant said that if the Environment Agency granted them a permit, then we should allow the application. However, we felt that we had a responsibility to make sure it was in an appropriate location. The site is just 40m from a primary school. It is in Ealing, the neighbouring borough, but I felt we needed to consider this impact. It is also 75m from the nearest home.

This was proposed to be a specialist facility taking nappies, sanitary towels and colostomy bags and recycling them using a process involving steam. Although their experts said that the process would be 98 per cent efficient, we felt that the remaining 2 per cent would cause some fairly big issues. If the smells had escaped it would not be very nice. We have a right in planning law to consider the impact of odours in determining applications.