In the News: preparing heritage guidance 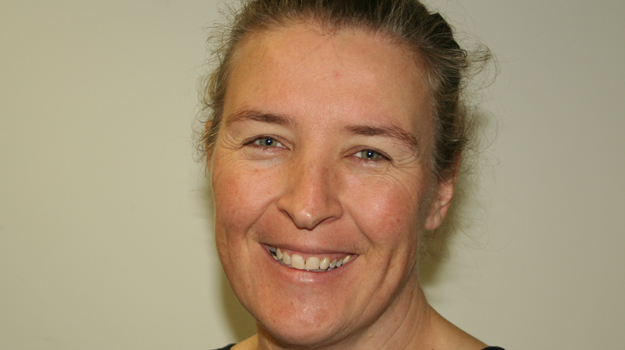 Q.  How did you get involved with this project?

A. English Heritage has historically been involved in writing historic environment guidance: we did the initial drafting for government of Planning Policy Guidance (PPG) 15 and PPG 16 and were co-author in 2010 with the Department for Communities and Local Government (DCLG) and Department for Culture Media and Sport (DCMS) of Planning Policy Statement (PPS) 5 and its practice guide. Given the apparent demand for the replacement of the latter, we felt that it would be useful to widen the process of development to include key stakeholders in the heritage sector in drafting. As one of the planners in the historic places team of an EH area office, I was asked to be involved because of my close work on local plans and large applications.

Q. Why is this guidance deemed necessary?

A. There is considerable apparent demand for good practice advice in planning for the historic environment, useful for the practical implementation of the NPPF and Planning Practice Guidance (PPG) in plan-making and in decision-taking on individual applications. This cross-sectoral work, begun in 2011, was noted by both government departments involved in the historic environment, DCLG and DCMS, and also in the report of the Taylor Review of Planning Practice Guidance. EH has also published much practical advice and we needed to revise all of this in the light of the Taylor principles.

Q.Were you part of a team working on this? Could you explain who the team was and how many of you worked on this?

A. Yes, the Historic Environment Forum instituted a guidance group to assist with the drafting of the good practice advice. Bodies involved include the Association of Local Government Archaeological Officers, the British Property Federation, Civic Voice, the Council for British Archaeology, the Country Land and Business Association, The Heritage Alliance, the Historic Houses Association, the Historic Towns Forum, the Joint Committee of National Amenity Societies, the Institute for Archaeologists, the Institute of Historic Building Conservation and the National Trust. The drafting group is chaired by John Sell, chairman of the Historic Environment Forum. The advice notes have also benefitted from the assistance of staff in English Heritage, DCLG and DCMS.

Q. Can you give an brief outline of what is proposed within the advice and how this changes existing advice?

A. The way that the planning regime approaches heritage assets and the historic environment, as outlined in the NPPF and the PPG, is essentially the same as that which was outlined in PPS 5 and, as levels of protection cannot be changed, there has been no real change in the thrust of good practice advice from that in the PPS5 practice guide and previous English Heritage guidance. That said, the Taylor principles have made it clearer that policy, guidance and good practice advice exist at different levels which need to be adhered to in each note; the call for clarity and brevity can also be seen in the draft replacement notes. To take an old example, PPG 15 was a much lengthier document and it was not always clear whether any statement within it was policy, guidance or good practice advice. For instance, why was good practice advice on listed buildings included in an appendix and on conservation areas in the main text? Did this suggest one greater weight for one aspect over the other? It wasn't clear.

Q. What were the challenges that arose during the preparation of the advice and how did you overcome these?

A. Although English Heritage has regularly consulted on draft documents in the recent past and taken specialist advice often, these are the advice first notes which we have prepared as part of a wider engagement on drafting with the sector. We also conceived this consultative process as being as broad as possible as a look at the list of the bodies involved will show. These bodies, while having a strong interest in the success of good practice advice may not always see eye to eye in all cases and securing agreement across the sector has sometimes required careful discussion. On the whole, however, the process has been remarkably easy.