In the news: Preparing a research-based report 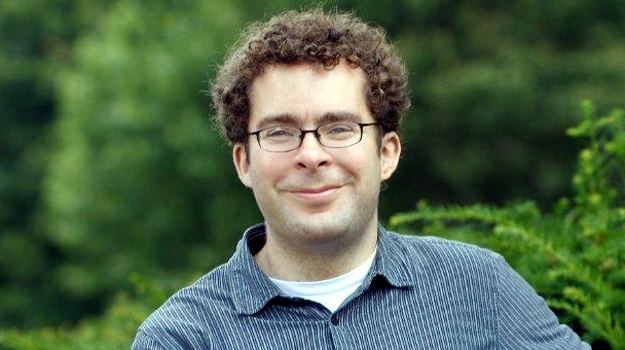 The Campaign to Protect Rural England (CPRE) has produced a report identifying enough brownfield land for a minimum of 976,000 new homes. Paul Miner, the body’s senior planning officer, oversaw the production of the report.

Q. Where did the idea for the report come from?

A. CPRE has always had a strong interest in promoting the use of brownfield land to prevent unnecessary greenfield development. By end of 2013 it was apparent the the Homes and Communities Agency (HCA) hadn’t published up to date figures on the amount of brownfield land for some time. There seemed to us a worry that it was in danger of withering on the vine. We decided that we should look to get as up to date a picture as possible.

Q. How did you go about getting the project approved internally?

A. We realised the size of the project would need external expertise, given the amount of data that is out there. The project needed specific funding, which we didn’t have at the time. Our fund raising team managed to get the money together in a few months. We also needed to make sure the project fitted with CPRE’s strategic plan and its annual planning process – which was not difficult as brownfield land has always been a core part of our campaigning.

Q. How did you decide who should produce the report?

A. We had a competitive tendering process and chose the University of the West of England. They had a pedigree having researched the area over a long period of time.

Q. What were the challenges in producing the report?

A. We knew that local authorities had submitted up-to-date data to the HCA but we were told they couldn’t release it. UWE got round that by approaching individual local authorities for the data. We got 82 per cent of planning authorities replying, with 34 per cent supplying full datasets.

Another issue was the reliability of the data – the HCA has five categories of brownfield land. After the team examined the information it was decided to omit previously developed land in use with development potential. We included the others and made a like-with-like comparison using the older HCA data.