In the News: preparing a joint core strategy 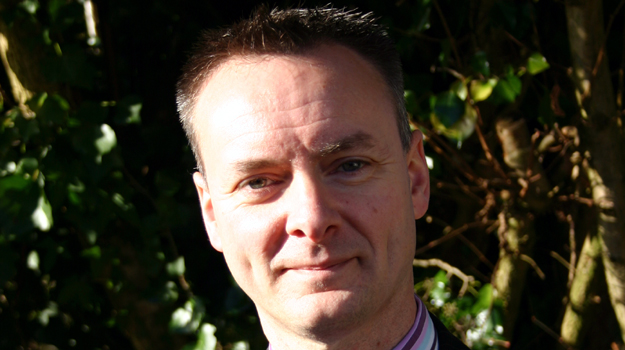 In April, Christchurch Borough Council and East Dorset District Council adopted a local plan drawn up jointly for the whole of their area.

The joint plan outlines development up to 2028 and includes a housing target of 8,490 units.

Simon Trueick is community and planning policy manager at Christchurch, and led the process of drawing up the plan.

Q.When did you first get involved in the preparation of the plan?

A. I joined Christchurch in 2007. At that time they had started but then stopped doing a core strategy. A decision was being taken to prepare a joint plan. I couldn’t say that we were the first council to do it, but it was an unusual approach. There still aren’t that many taking a joint approach.

Q. What were the challenges in producing the joint plan?

A. At officer level, you have two teams working on the same document with two managers and different heads of service. That just means that we had to work very closely together and keep channels open. It sometimes meant it was not the most effective use of resources. I won’t say there were never any disagreements, but the two teams worked very well together.

Among the advantages, wherever possible it has enabled us to prepare joint retail, housing, flooding surveys - sometimes with other authorities.

The other set of challenges was the political challenge. Under the previous South West regional spatial strategy, Christchurch had broadly accepted the housing numbers proposed, while East Dorset had objected to the numbers and sites proposed. This caused a few issues with trying to create the core strategy. A change of government in 2010 and the abolition of the RSS allowed politicians to dictate through housing market assessments. The numbers didn’t change markedly but the distribution of sites was, which helped make the plans politically acceptable.

A. We have high levels of affluent, retired residents and got 3,500 responses with 30,000 individual comments. Most of these were skewed towards representations on specific housing sites. We extended the statutory consultation time to enable parish councils to meet and make representations.

Q. Will there be more cooperation on planning issues in future?

A. The two councils now have a single development control team working across the whole area. The planning policy team merger was put in place after the work on the core strategy was completed – it was deferred to avoid disruption. We will now start on part two of the local plan dealing with site allocations.